One of TV’s most familiar culinary faces, Jean-Christophe Novelli, has been announced as the latest special guest to appear at the 45th Lakes Hospitality Show, taking place in Cumbria on 25-26 March 2020.

Best-known for his work on Hell’s Kitchen and Culinary Genius, the multi-Michelin star and AA-Rosette-winning chef, author and restaurateur will host insightful sessions focussing on how hospitality businesses can make the most out of their produce and ingredients.

Just a sixty-second drive from the M6 at Junction 36, Jean-Christophe will join other special guests at the event including MasterChef 2019 winner Irini Tzortzoglou, TV wine expert Joe Wadsack, and hospitality guru Andrew Coy.

Jean-Christophe says, “I am delighted to be attending the Lakes Hospitality Trade show on the 25th and 26th March. Apart from being in one of my favourite parts of the UK, this show is a fantastic hospitality event, not just for the locals but for the whole country. I look forward to delivering my business talks and of course meeting the young newcomers, exhibitors and attendees throughout the event”.

Cumbrian hotelier and Director of the Lakes Hospitality Trade Show, James Tasker, says, “We’re absolutely thrilled that Jean-Christophe will be joining us at this year’s Lakes Hospitality Trade Show. His passion for sharing his wealth of knowledge is plain for all to see, especially evidenced by the opening of his very own cookery school, ‘The Novelli Academy’, as well as his brasserie restaurant ‘Novelli at City Quays’ inside Belfast’s Marriott AC Hotel.

“This year’s Lakes Hospitality Show reaches a real milestone in 2020 by celebrating its 45th year and we really wanted to mark the occasion with some fantastic household names joining us on the VIP list. Being so close to the M6 motorway, the show at the Junction 36 Rural Auction Centre is not only one of the biggest in the north of England but one of the most easily accessible, so we can’t wait to see everyone!”

More than 1,250 delegates from across Cumbria, Lancashire, Yorkshire and beyond were welcomed through the doors during last year’s two-day event, where the show hosted a record-breaking 136 stands for a wide range of hospitality businesses including tourist attractions, food and drink suppliers and support services such as IT technology and catering equipment. 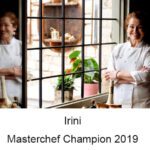 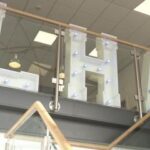 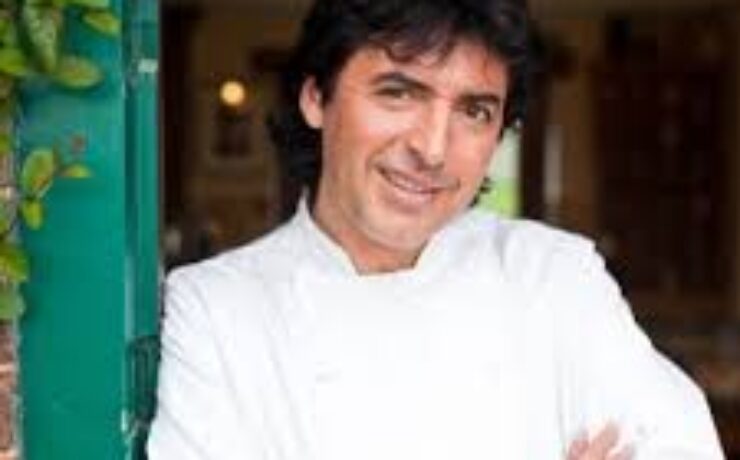 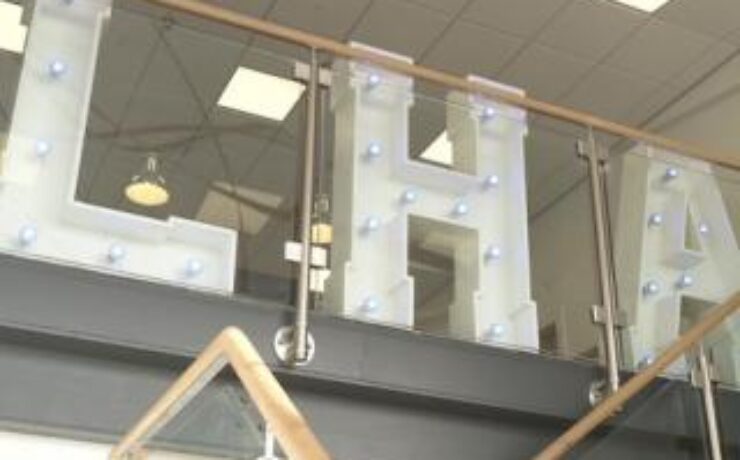 How to Redeem Your 2 for 1 Ticket on Thursday

How to Plan Your Community Event 2019

It’s the Best. We Must Do Better

No posts were found for display